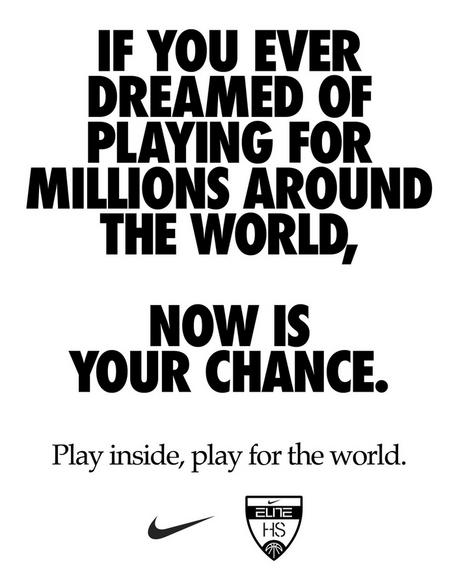 ​Every team has a different journey

Yet every team has the same goal

But right now, it’s not about the goal

It’s about the process

And we’re going to

All the way to the end

Now, more than ever, we are ONE Team

Donate Online or Drop Off Form

Highlights from Past Seasons...

Want an ad in this year's Corona season program?

Tryouts are over and practices have begun.

We are keeping up with the season updates from the AIA, so as soon as we know when the season officially starts, you will. Full rosters will be up soon, and pictures are soon to follow.