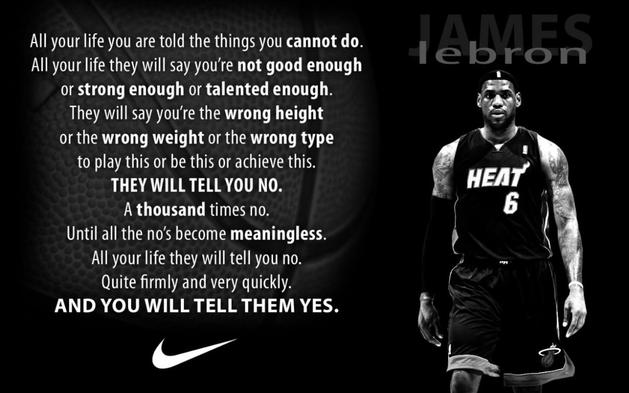 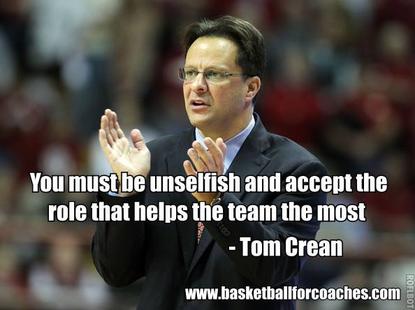 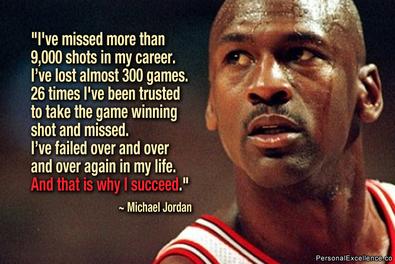 "Every season is a journey. Every journey is a lifetime"

For over forty years, Corona Del Sol Boys Basketball has been one of the most respected and successful programs in Arizona. The CDS formula is simple, and hasn’t changed over those 4 decades. There is no magic to maintaining a successful program, but there is a process. Here at CDS, we respect that process, focusing on individual development in the offseason, and team basketball in the winter. We judge our success based on attitude and effort, not wins and losses, as we know that winning championships is only possible with this approach. Our athletes are expected to play for each other, knowing that if we all sacrifice, we all share in the reward. Our athletes are students first, and are expected to bring the same effort and positive approach to their academic work as they do on the court. At CDS, we focus on responsibility, accountability, and the duty that we have to maintain the high standard of excellence that began in 1977 and continues today. CDS Basketball is about family, CDS Basketball is about tradition, and CDS Basketball is, “Aztec Strong!” 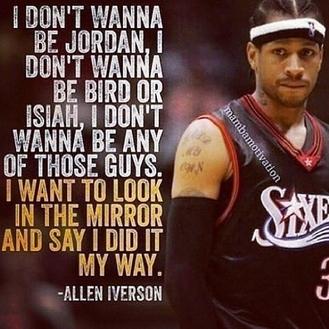 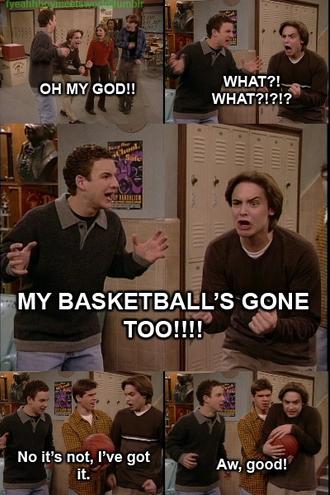 "A person really doesn't become whole, until he becomes a part of something that's bigger than himself."

"If we win as a team, the success will come for everyone individually." 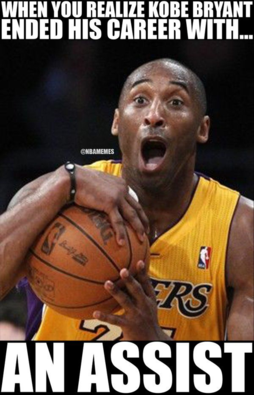 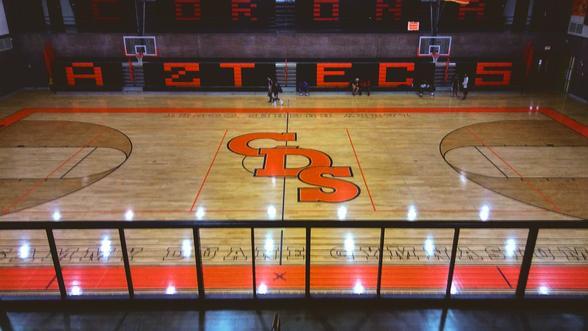 "We’re building a culture of accountability, trust, and togetherness. Entitlement will not be tolerated." 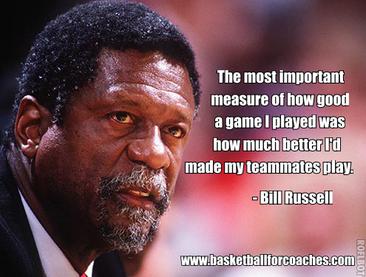